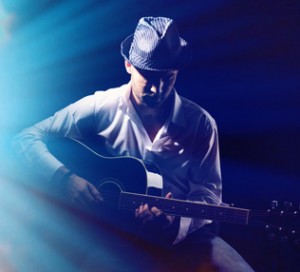 “If you can’t play it on an acoustic guitar or a grand piano then it’s not a song.”
– Christopher Cross

Only a great singer and a personality can engage a room and entertain with just his guitar or piano. Nothing beats a live acoustic session where you can join in. 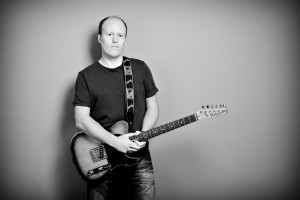 Declan has been gigging in Ireland and Europe for over 20 years. A versatile performer on vocals, guitar, keyboard and harmonica, his set includes The Beatles, Bob Dylan, Bruce Springsteen, David Bowie, Paul Simon, The Rolling Stones, U2, R.E.M., Radiohead, The Killers, The Kings of Leon……..and a great set of Irish Ballads and Trad thrown in for good measure. Declan has played to enthusiastic audiences in venues such as Dublin’s Olympia Theatre , Vicar St., The Button Factory, and in London venues The 100 Club and Half Moon, as well as spending a year performing in The Shamrock Bar, Mallorca, Spain.

Stuck in the middle with you 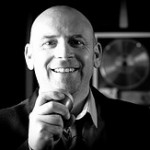 Stephen has been a professional singer/guitarist for 20 years or more both in Ireland and the U.S. He has toured for 4 years with Riverdance as a vocalist and onstage drummer and also has been the resident entertainer onboard Irish Ferries. Performing all over Ireland with many different bands, he also performs as a solo act doing swing music i.e. Michael Buble/Sinatra and rock/pop as a one man and two piece act.  A really versatile and dynamic performer guaranteed to keep the party swinging! 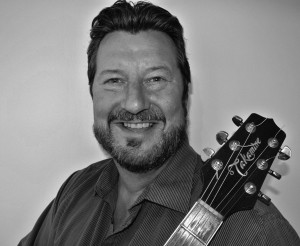 Described as a voice like “hot chocolate”, Ted’s deep velvety vocals have kept him in demand in the South East circuit for over 25 years. Covering a mixture of American country music and Irish Folk Music, typical covers would span from Randy Travis to Garth Brooks and Christy Moore to Van Morrison. He has completed tours in America and Majorca and has appeared on stage with Light Opera Societies as Tevye in Fiddler on the Roof.

You’ve got a Friend

Deeper than the Holler 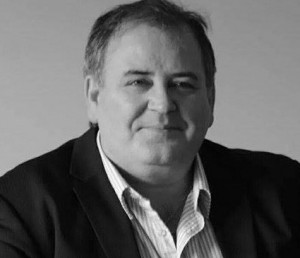 Based in Galway, John has been in the music business full-time for the last 20 years. He has played with Declan Nerney, Rob Strong and Buck Taylor. He has toured widely with Holland America Cruises and is a very popular Dial M for Music entertainer on the Irish Ferries Oscar Wilde ship.