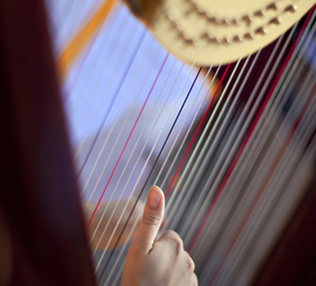 “Bain ceol as an saol – Enjoy life”
(literally: get music from life)

No-one does this better than the Irish and there is no better craic than a mighty Trad Irish Session! Whatever the scale of your event, we have the most gifted and internationally recognised Irish musicians and dancers to bring fun and spontaneity to your party. 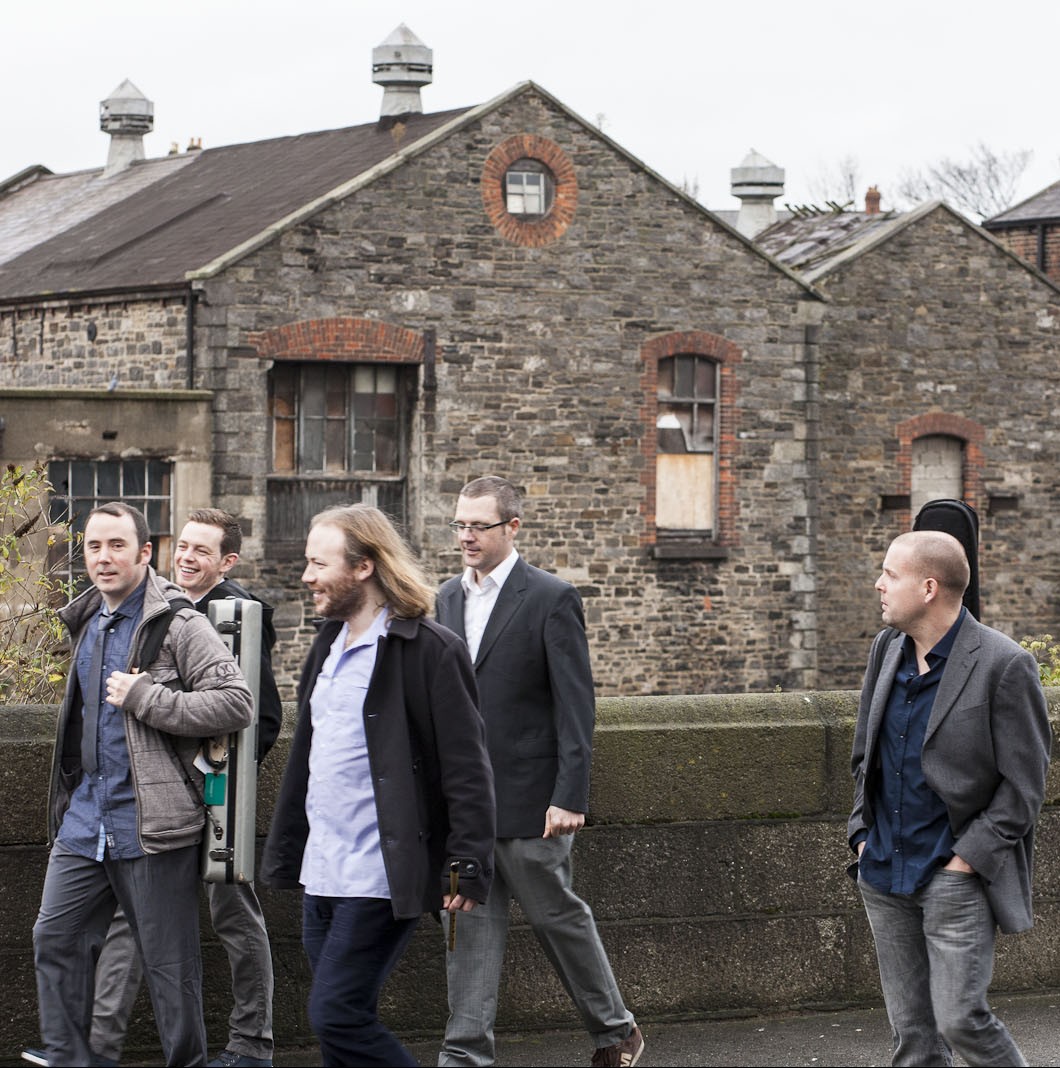 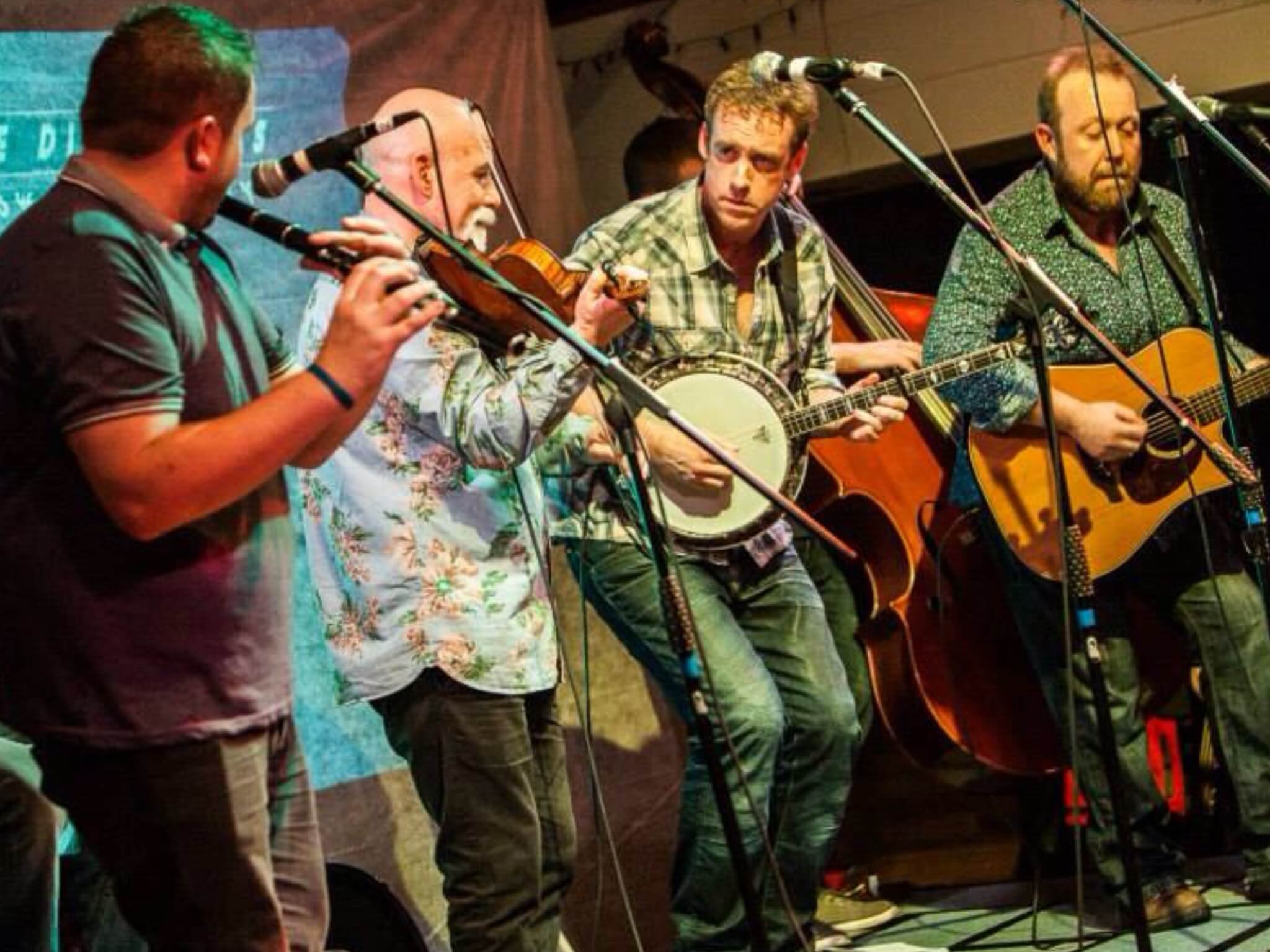 For a massive infusion of Celtic Spirit along with traditional dance tunes at a furious pace, the Dixie Micks have been entertaining audiences at home and abroad for over ten years. They began their musical existence entertaining the skiing and snowboarding fraternity in the French ski resort of Morzine.
Fronted by singer/guitarist Mick McNamara, band members include Paul Kelly (violin, mandolin) Alan Doherty (flute, whistles,vocals), banjoist Garry O Meara and Niall Hughes on bass.  They are the ultimate party band who will take you on roller coaster ride into their world of high octane music.

Zoe Conway, violinist and singer, is one of the real stars of Irish Trad Music at home and abroad. She has toured worldwide appearing in Carnegie Hall, the Kremlin Palace and was a featured soloist touring with Riverdance.  She has worked with mainstream international acts such as Rodrigo y Gabriella, Damien Rice, Nick Cave and Lou Reed among others.

With her husband John Mc Intyre, folk singer and guitarist, they bring to their performances sympathetic arrangements of Traditional Irish Music, compositions and songs, old and new.  A great combination for an intimate performance or session in an informal setting.

“Simply one of the best folk duos on the planet” (BBC)

“Virtuoso – one of Ireland’s most gifted musicians.” The Irish Independent 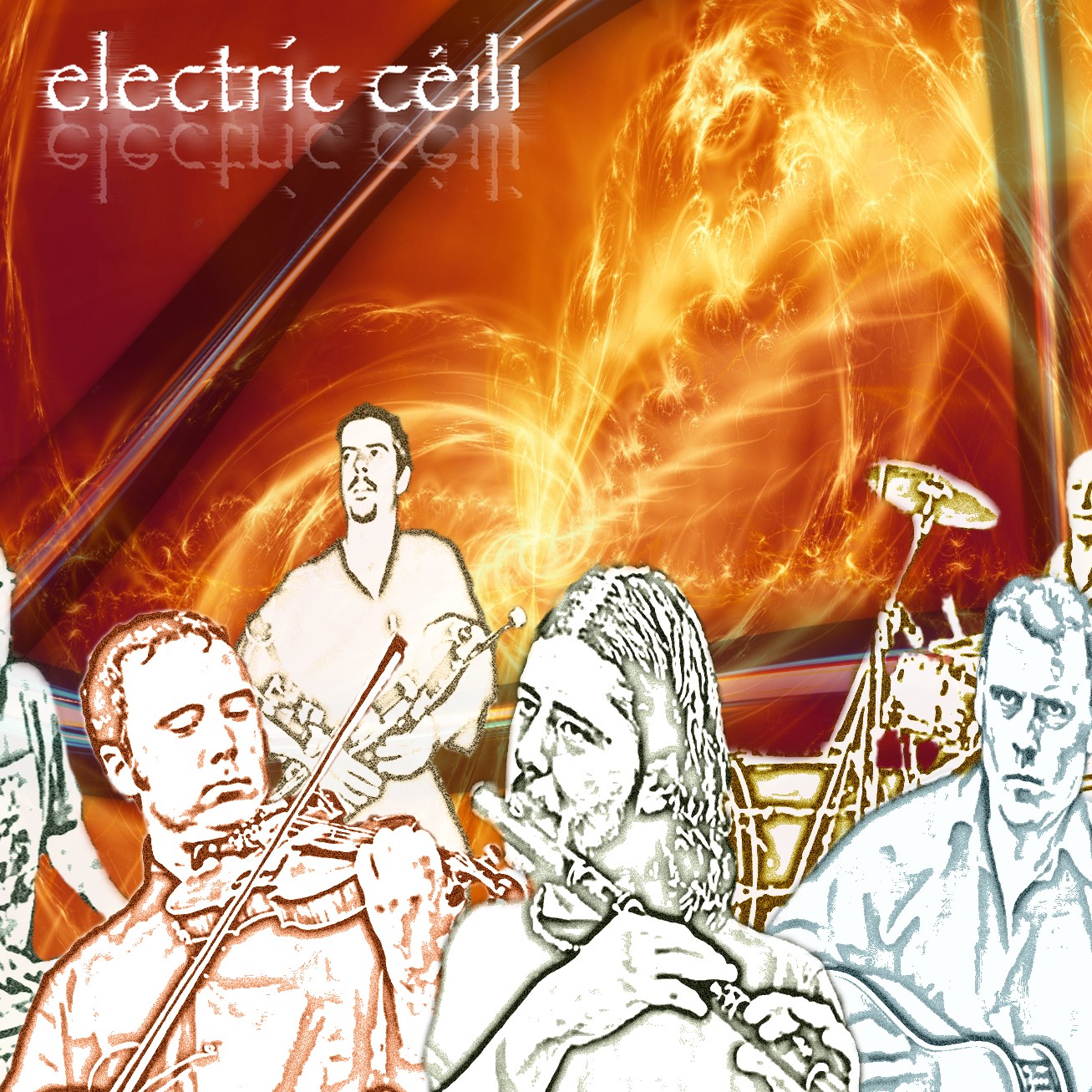 They have all toured with Clannad, Riverdance, Christy Moore, and Moving Hearts. They were the featured band at the Gathering 2013.

A truly new and pulsating live music experience that will live in the memory!

Electric Ceili from Dial M for Music on Vimeo. 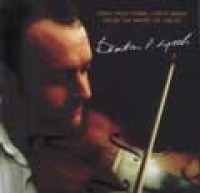 Brendan Lynch is one of Dublin’s finest traditional fiddle players, heavily influenced by the Dubliners with whom he has played with on many occasions.

He has travelled the world performing in countries as diverse from America to Europe. He is a great entertainer and musician for a traditional Irish session. His passion and skill with the fiddle comes through every time.

As a trio, these natural live musicians bring passion and skill to their performances.  So settle in a corner and be swept away by the jigs, reels and airs of Ireland from hundreds of years ago!

Brendan Lynch Trio from Dial M for Music on Vimeo. 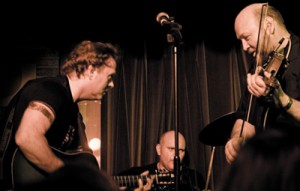 If you’re looking for a great party band but with a distinctive Irish Trad/Celtic flavour, this is the band for you! Covering a wide range of classics from Irish Ballads to American Country and Blue Grass, this is a band with a huge personality and entertainment value. Led by gifted fiddler and raconteur Ger Doyle, they have played at top corporate events such as the Irish Open Golf, the 6 Nations Championship and they were the band of choice for the after party of Braveheart and My Left Foot. They have also played for such stars as Julia Roberts, Mel Gibson and An uniquely different band covering the popular classics with a Celtic twist, the banter and personality of The Colonials will stay in the memory long after the music has ended.